It's Friday, Friday, gotta get down on Friday. Here are some BAPs. 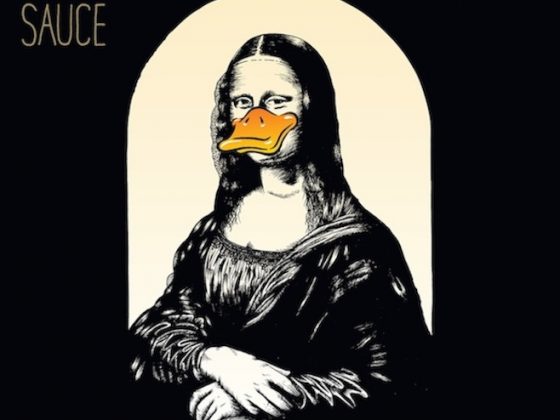 Some details have emerged about J.Lo's Max Martin-produced new single