Who doesn't enjoy ingesting some tasty BAPs? Literally no one. 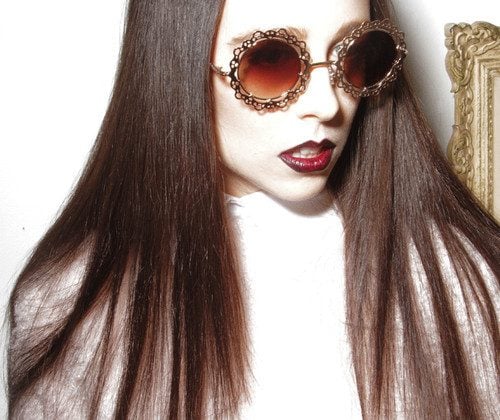