Today was a bit of a slow news day, let's not lie, but here are some BAPs nonetheless. 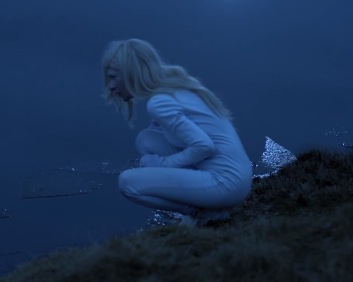