Roll up, roll up, here are some quickly cooling news BAPs. 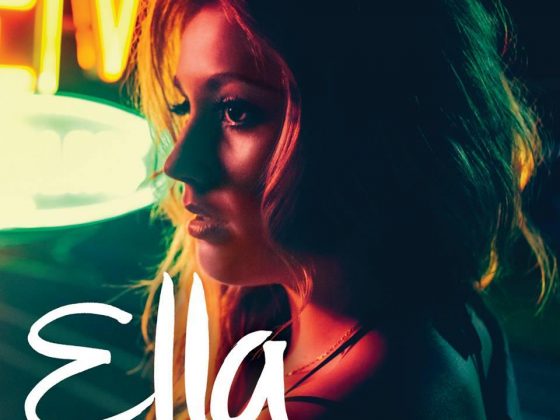 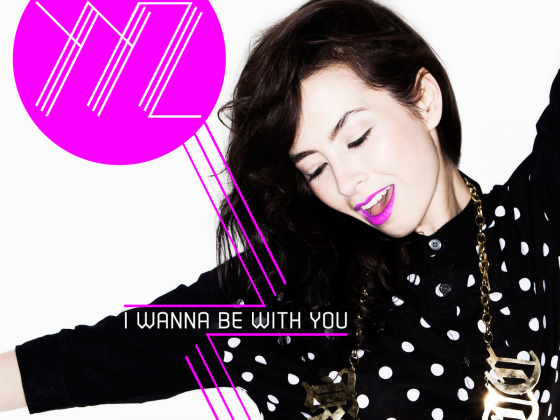