What a day it's been, eh readers. Here are your Monday BAPs. 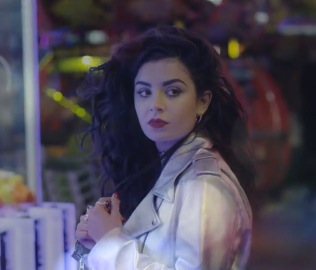