This is actually quite a lot of BAP action for a Monday. 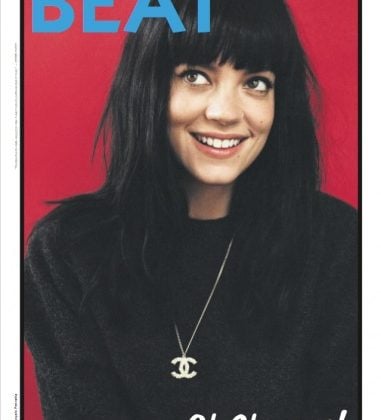 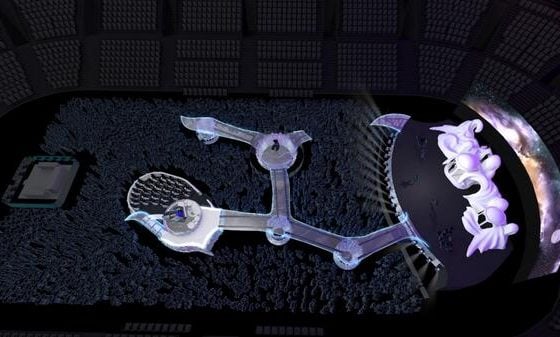