What could be better than numerous healthy BAPs? 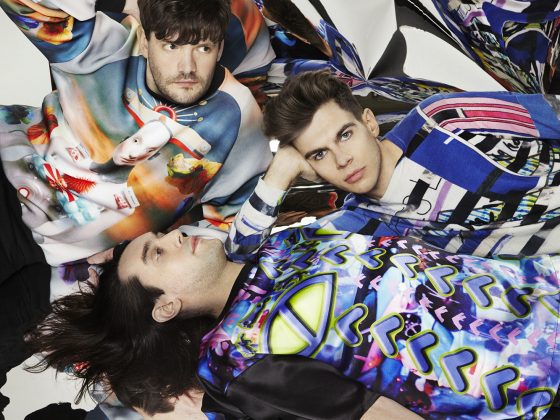 Klaxons have announced some things about their new single 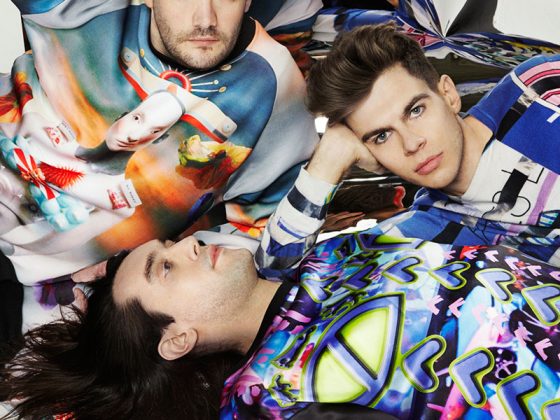 Klaxons — 'There Is No Other Time'