BAPs once again for the renegade master. 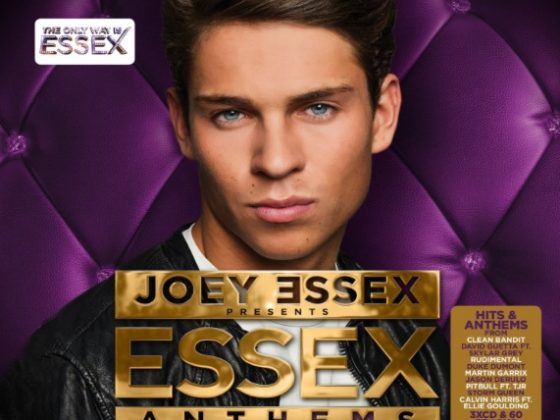 Joey Essex is releasing a 3CD collection of pop bangers 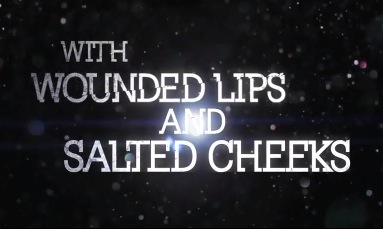