The best part of anyone's day has finally arrived — here are your delicious  BAPs! 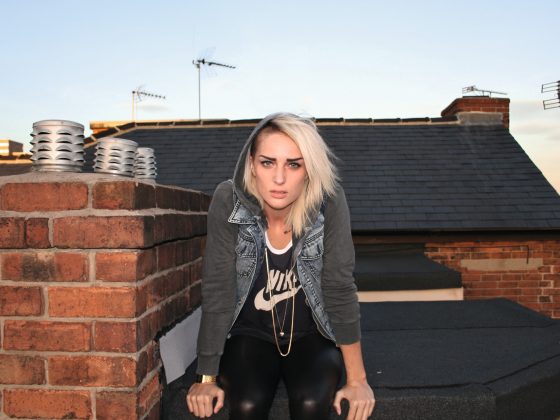 Indiana's debut album will be called 'No Romeo' 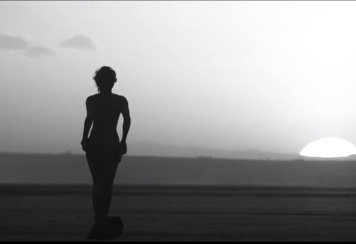