What a day it's been! Here are some BAPs to calm yourself down with. 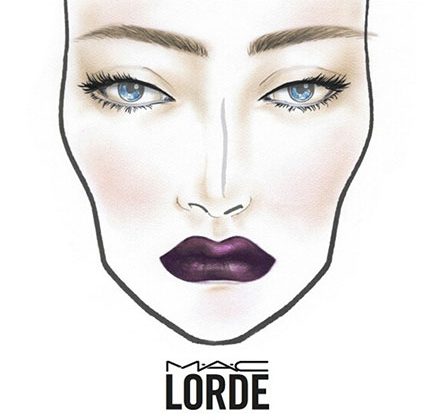 Lorde's got a range of MAC makeup coming out soon