Blimey, what a day it's been! Here are some BAPs. 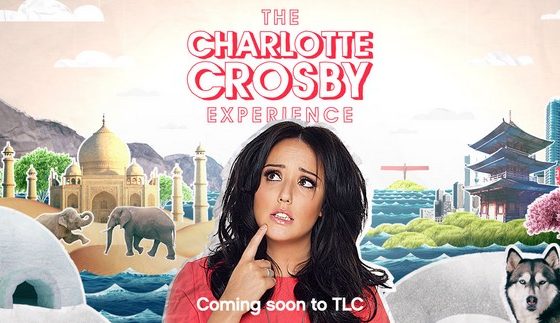 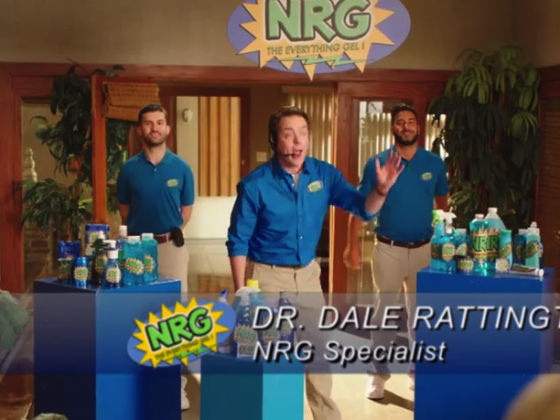