Here they are, your delicious Wednesday news BAPs. 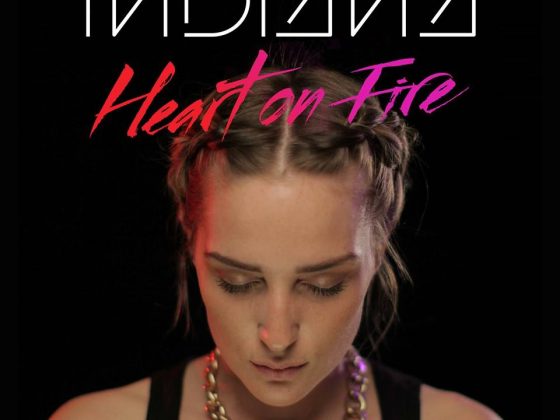