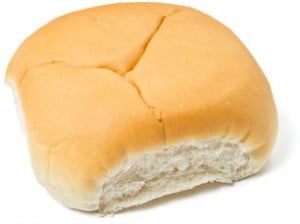 IT'S FINALLY FRIDAY EVERYONE…Here are some BAPs. 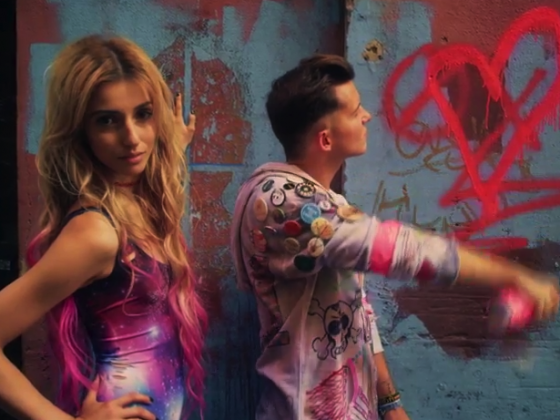