Beyoncé's self-directed opus Life Is But A Dream will be shown on BBC One at the end of the month.

How do we know this?

*NEWS* We'll have the UK premiere of @beyonce's Life Is But A Dream doc­u­ment­ary on Thursday 28th March at 10.35pm

Maybe, just maybe, this will coincide with the release of a new single or even the title of a new single. Or album. Or just something that doesn't seem like an advert for her last album. 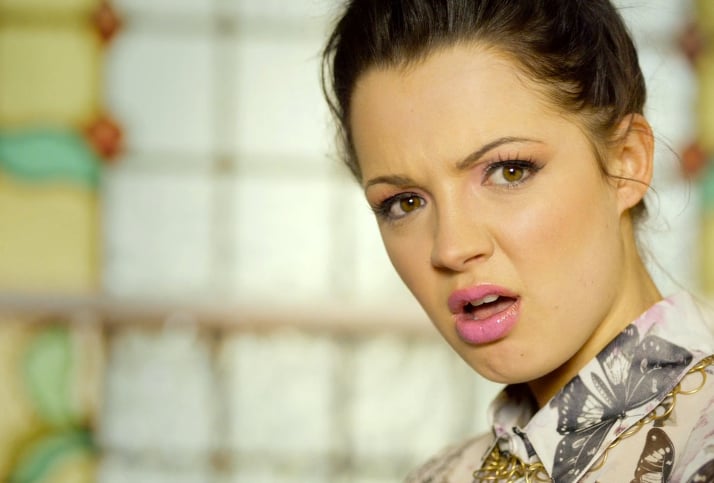 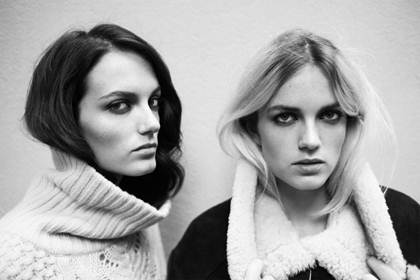