Beyoncé, the singer, has appar­ently bought a pair of £200,000 stilettos from a shop in Birmingham to wear in her next video.

Situated in the West Midlands, Birmingham has a pop­u­la­tion of 1,092,330 residents.

According to the Birmingham Mail, Beyoncé's people saw some shoes (House of Borgezie Princess Constellation stilettos, to be precise) in an article in an American magazine a few months ago and confirmed the purchase last week.

“I’ve been told the stilettos are for her next video which should be out in the autumn," mused your friend and ours House of Borgezie owner Chris Shellis.

He continued: “It’s the ultimate, Beyoncé’s one of those fantasy customers. If you want someone to model your creations, you can’t get any better than Beyonce."

Beyoncé also bought a belt for £55,000, which is quite a lot of money when you consider that if she'd just got the right size trousers in the first place she wouldn't need to worry about them falling down. 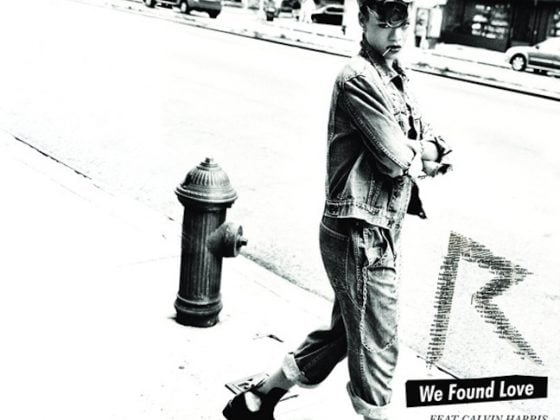 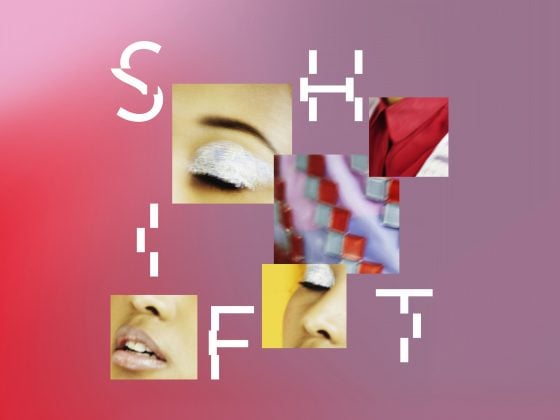