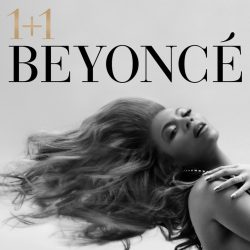 Beyoncé has revealed the track­list­ing for '4' on her Facebook page.

Opening with the forth­com­ing second single, '1+1' (which she performed on American Idol last night), the album is twelve tracks long and ends with first single 'Run The World (Girls)'.

There's only one guest listed — rumours of a Rihanna duet seem to be unfounded, unless she crops up on some kind of special edition — and that's Andre 3000, who is featured on a track called 'Party'. According to Wikipedia, 'Party' was produced by Kanye West.

Other col­lab­or­at­ors include Babyface, Switch, Diplo and Ester Dean. 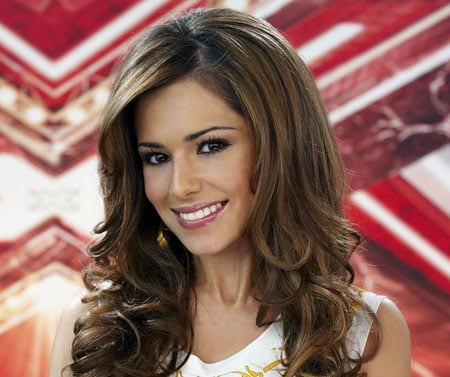 Apparently Cheryl Cole has been replaced on US X Factor 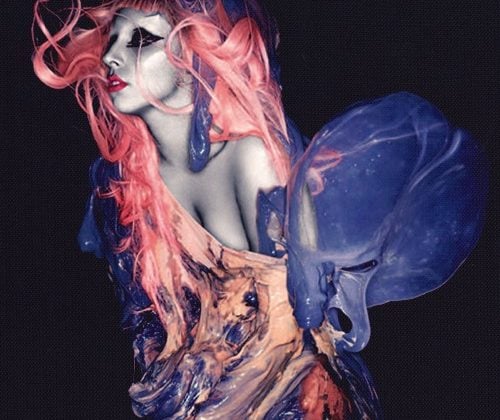