Lady Gaga's received an award from the Recording Industry Association of America (RIAA) cel­eb­rat­ing the fact that her quite good 'Bad Romance' single has passed the 10m sales mark in America.

The pres­ti­gi­ous Diamond Award was presented to Gaga by your friend and ours Cary Sherman, Chairman & CEO, RIAA, who had the following things to say about it all (as quoted here).

"With this award, Lady Gaga joins a pres­ti­gi­ous and exclusive list of Gold and Platinum luminar­ies. 'Bad Romance' is one of the most popular and iconic songs of the last decade [WE THINK THEY MEAN CENTURY]. We are honored [THEY MEAN HONOURED] to present Lady Gaga with a Diamond Award in recog­ni­tion of 'Bad Romance' sur­pass­ing the ten million mark, and to con­grat­u­late her as the first female artist in Gold & Platinum Program history to earn a Digital Diamond Award."

Apparently Gaga's digital sales in America across seven singles now adds up to 28.5m, which is pretty impress­ive really. 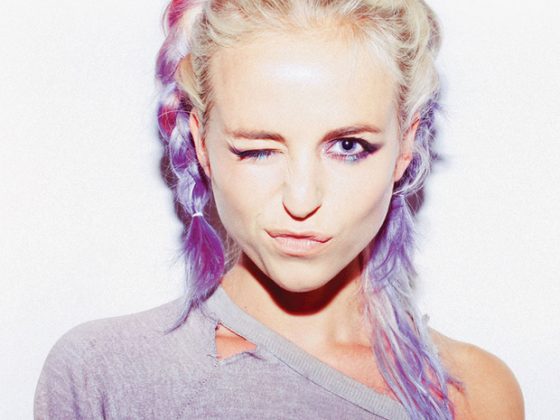 Usher's been working with Max Martin on his new album