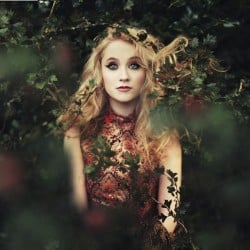 Fans will be able to pre-order the album — which is still being recorded with Eliot Kennedy — and in return get access to lots of 'exclusive' content such as a Skype chat with Janet, some hand­writ­ten lyrics and a video per­form­ance, probably from Janet's living room.

"I’m very pleased to be working with PledgeMusic on the campaign for my debut album," Janet said. "People have been very sup­port­ive of me since I left X Factor and this feels like the right way to connect with everyone who wants to hear my music."

You can find inform­a­tion about it all here. 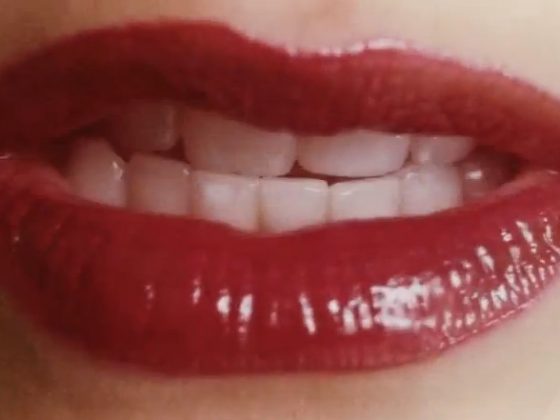