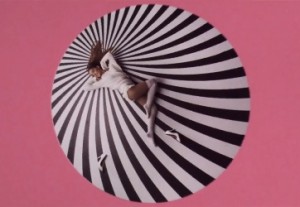 Dog piss surf victim and ponytail defence league chair­per­son Ariana Grande's said she was basically a bit shitted up by 'Problem' and didn't listen to it for a couple of months after she recorded it.

"Once we wrote it and recorded it, I was like, 'Hmm, I'm kind of scared of this',"she confessed (as quoted here).

"It started to intim­id­ate me a little because it felt different for me and it was such a risk with the whispers. It took me a lot of time. I had to separate myself from it for a while. For a couple months I didn't even listen to it."

Mind you, once it was all finished she managed to find the courage to listen to it again and actually really liked it.

"I heard it again when it was finally mixed and done and I was like, 'Oh, wow. Hmm, maybe I am com­pletely wrong,'" she continued.

"I was like, 'Damn, maybe I should have taken the time to really appre­ci­ate it' and now I finally hear it."

Thank goodness for that.

She also says in the same interview that she basically didn't have time to finish that duet with Justin Bieber. Oh well! 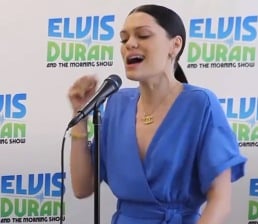 An acoustic solo Jessie J version of 'Bang Bang', anyone? 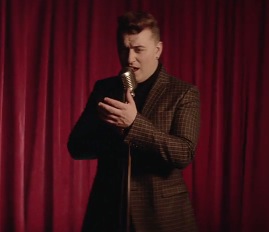