"Apple will always make sure that artist are paid #iTunes #AppleMusic" tweeted your friend and ours Apple's senior vice president of Internet Software and Services, Eddy Cue.

"#AppleMusic will pay artist for streaming, even during customer’s free trial period," he continued.

He then rounded it off with this one:

We hear you @taylorswift13 and indie artists. Love, Apple

Taylor's blog had argued that it was unfair for emerging artists to essen­tially go unpaid for three months.

"We don't ask you for free iPhones. Please don't ask us to provide you with our music for no com­pens­a­tion," she mused.

It would be funny if Taylor's Tumblr had been hacked and she didn't write that blog at all. "Oh well," she would have thought, "I'll sort this out on Monday morning." [CUT TO MONOLOTHIC MEGACOMPANY CHUCKING UP TO £6.5BN IN THE BIN] 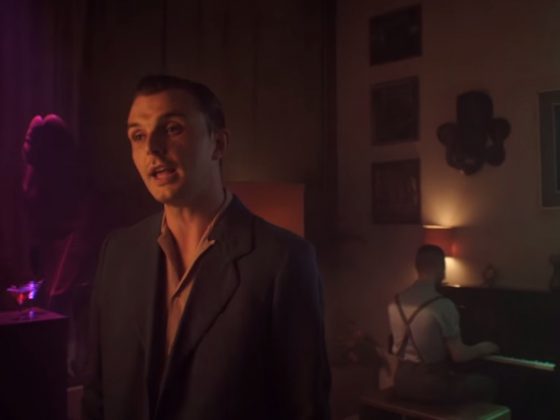 Hurts — 'Some Kind Of Heaven'