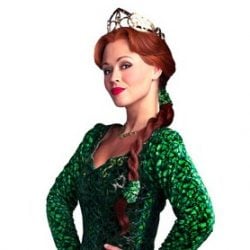 "Dermot actually told me I should do a solo album about 10 years ago," she told Daily Star Playlist, which we imagine is an exag­ger­a­tion otherwise imagine how different the pop landscape would be.

Apparently the rest of Girls Aloud are "really excited about the album", which will include original songs, as well as lots of covers of songs from musicals.

But what's Walsho most excited about?

"I'm most excited about the video because we're just choosing the first single at the moment."

Frankie Cocozza — 'She's Got A Motorcycle' 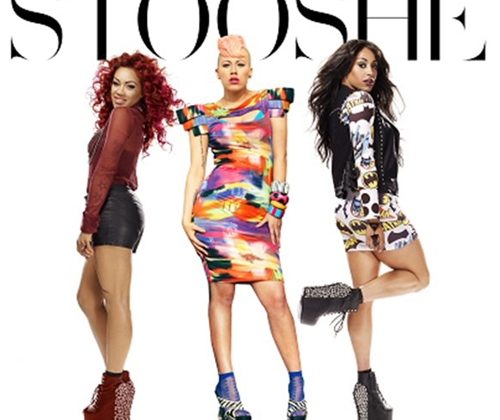