According to Questlove from The Roots, Resting Actor Justin Timberlake will release a second album as soon as this November.

In a post on Okayplayer, the drummer 'revealed' the ins and outs of the 'I'm Lovin' It' hitmaker's release schedule.

He also announced his admir­a­tion for Justin's balls: "I admire the balls it took to make this record. cause he coulda easily urshurd his work in and made diplo his teddy riley to 20/20's dangerous instead of sticking with timb's Quincy. Feel me?"

Anyway, you can read more of his musings on the subject here.

Justin Timberlake is still Number One on the singles chart, Bowie is 'atop' the album one 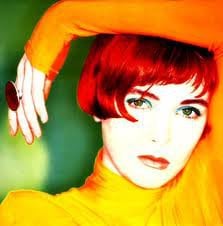