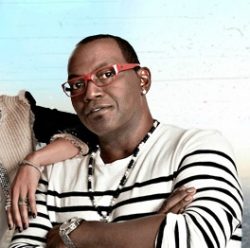 According to TMZ, Randy Jackson will not return as a judge on the next 'season' (series) of American Idol.

Apparently Jackson, who's been involved in the show since it launched in 2002, will have a role as a 'mentor' but will mainly be 'behind the scenes'.

TMZ are also reporting that the deal to bring Nicki Minaj to the show as a judge is "99% done" and that Kanye West and P Diddy are both out of the running. 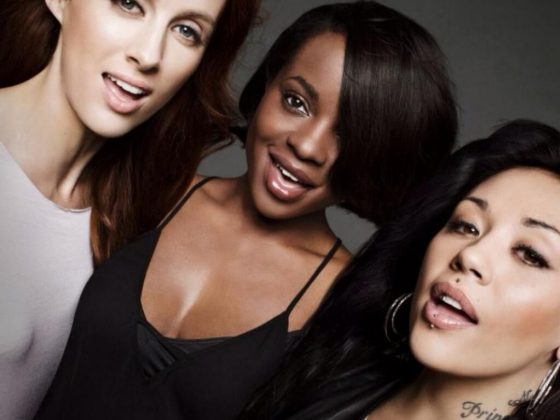 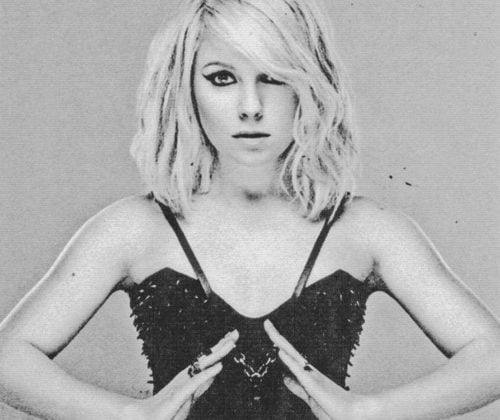