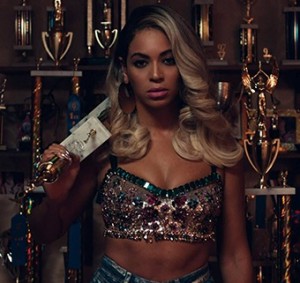 According to Sia, Beyoncé's 'Pretty Hurts' was initially meant for Katy Perry and then Rihanna.

In some extra chat from her New York Times profile, the 'Buttons' hitmaker claims to have emailed the song to Katy Perry without reply, before leaving it with Rihanna's manager for eight months but they basically didn't pay the money to keep the song.

"When Beyoncé heard it, she slid into home base and just closed the deal,” Sia explained.

Apparently when Perry heard the final version she texted Sia saying she was annoyed she'd not been sent it and upon hearing about the junk folder debacle, she replied: “It was meant to be with Beyoncé, of course." 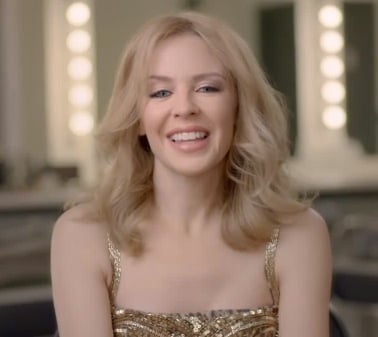 Kylie's popped a bit of 'Crystallize' onto the world wide web 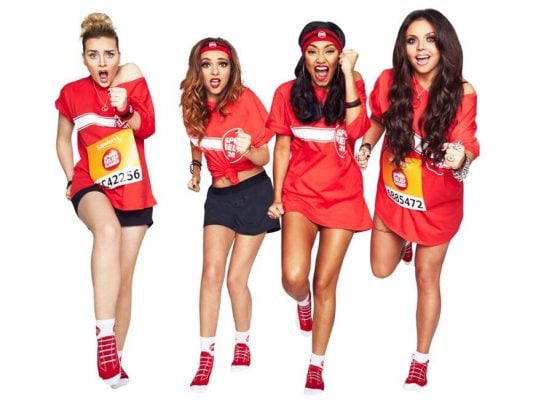