Singing manchild Conor Maynard reckons oft-ignored chanteuse Emeli Sandé will be joining him for a bit of a singsong on his next album.

Having a chat to the Daily Star Playlist (who else?!), Maynard said the following words in the following order to express meaning:

"While we were doing the Christmas Top Of The Pops show, we were saying we’d have to get in the studio together early this year, so I’m very excited about that. It’s very cool."

But will it really happen though, Conor?

"When we are back in the UK it will happen." 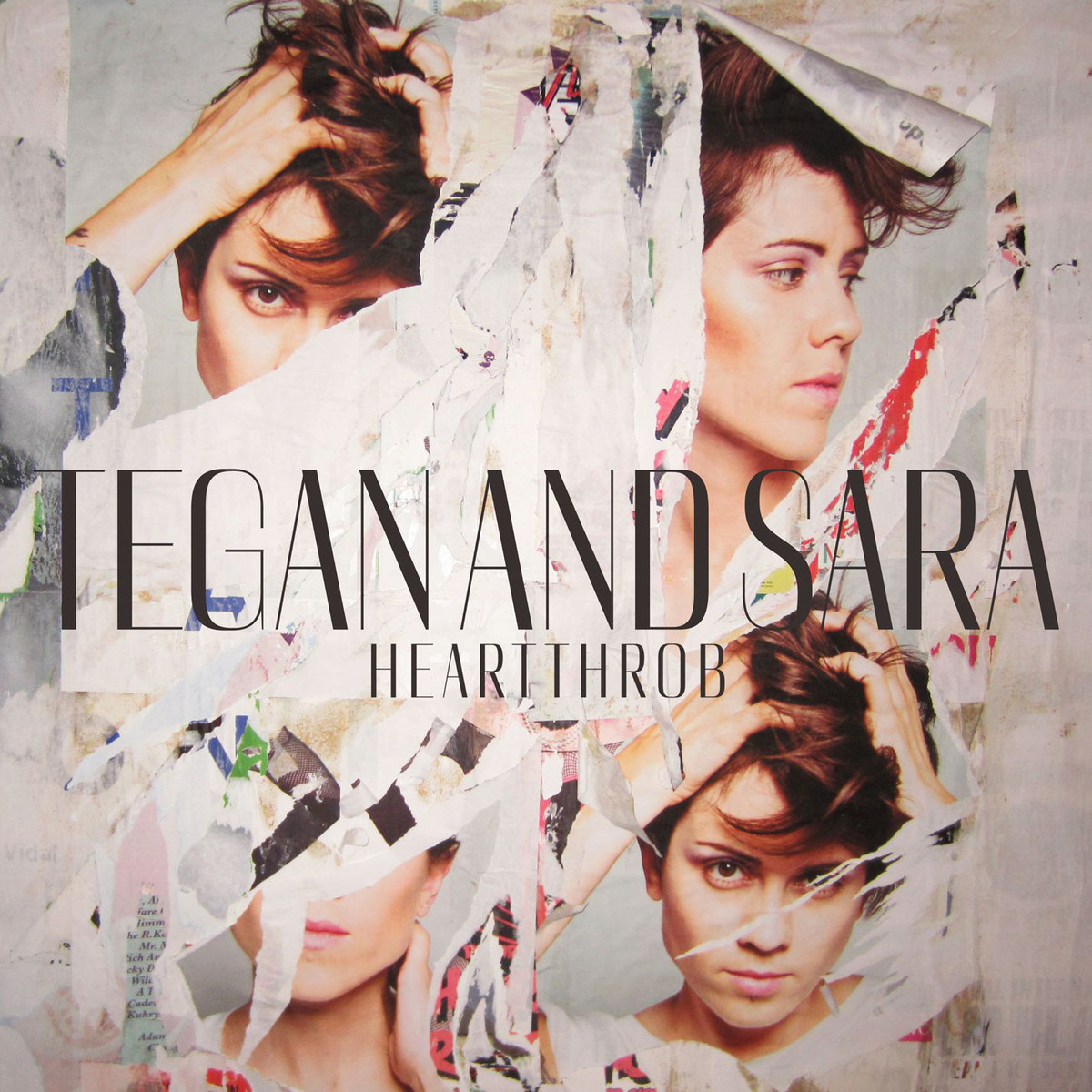 Tegan And Sara have plonked another new song online