According to Dan Wootton and The Sun, 'Farmer & His Gun' hitmaker Charlie 'I want to make it unequi­voc­ally clear that I have no interest what­so­ever in rejoining Busted and I never will' Simpson's re-joining Busted at some point this year!

Here's how the news will appear on tomorrow's issue of the newspaper:

A 'source' close to both Charlie and Dan Wootton said the following words: “Busted are re-forming by the end of the year and Charlie is part of the band again. It’s amazing because Matt and James have always said there’s more chance of pigs flying than Charlie coming back to Busted."

He or she went on: “But this is something that has been secretly discussed for a number of months — it was important the three guys felt they could work together again and get along as friends.”

So there we are. How about a McBuStar UK tour with an entire Fightstar section? Anyone? No? Good. 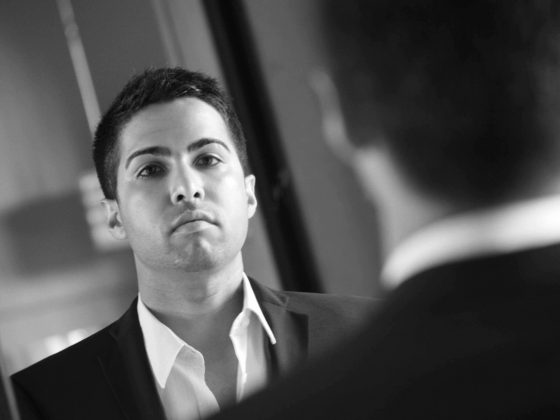 Savan Kotecha interview: "The people with the longest careers are the people who learn how to do it on purpose" 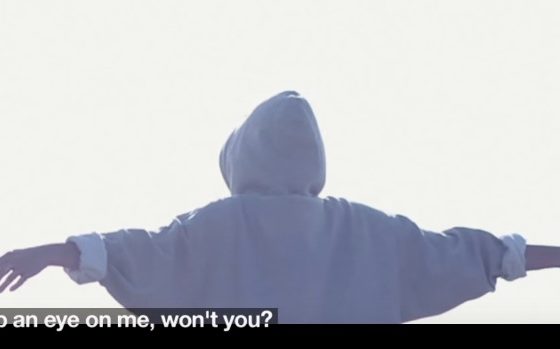 Frida Sundemo — 'Keep An Eye On Me' (lyric video)