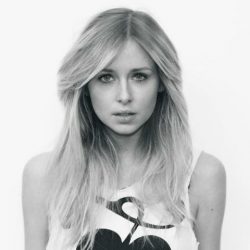 A demo of a new Diana Vickers song has 'emerged' online (the producer leaked it).

'Low', produced and co-written by Julian Bowen, was recorded last summer with a view to it appearing on Vicko's (sup­posedly) forth­com­ing second album.

According to Bowen, however, he's "known for a while" that the song won't make the album hence him bunging it all on YouTube IIIIIIIIIIIIIIN ONE go.

Here's what you could have won: 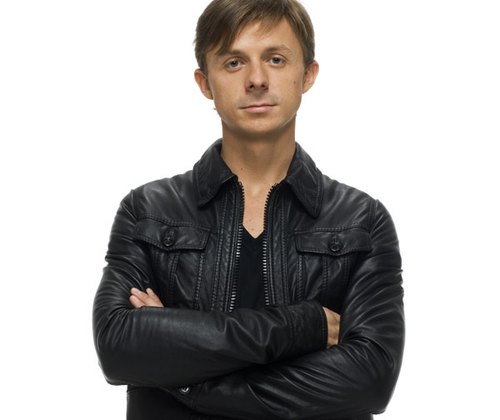 Martin Solveig has done a song with Mika