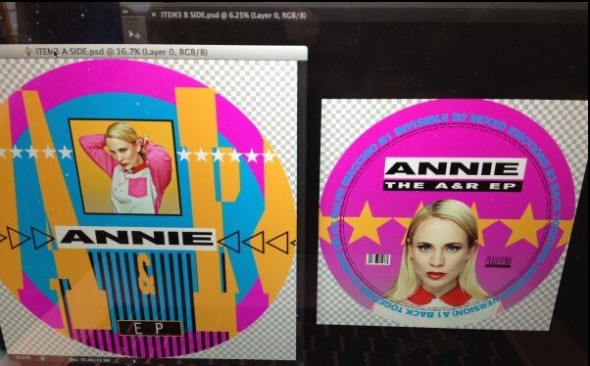 Annie's amazing 'The A&R EP' will be available to purchase as a 12" picture disc.

That picture above was uploaded by Richard X on Twitter and shows the cover art and the image that will appear on the disc. Nice isn't it.

According to the words that accom­pan­ied the image it will be released "late Aug", which is the way busy people talk when they mean late August. 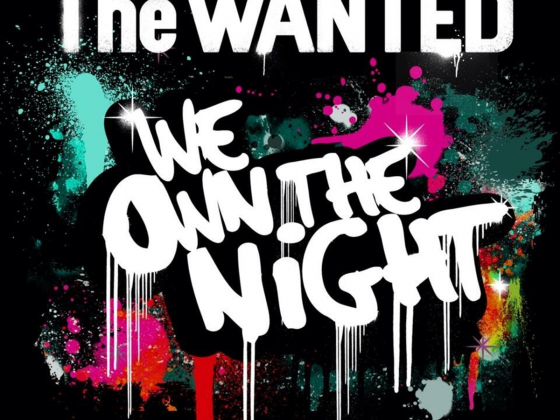 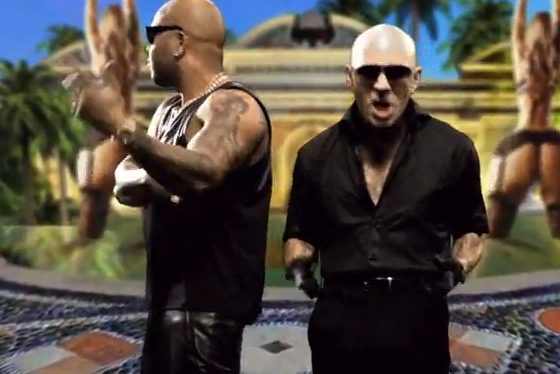