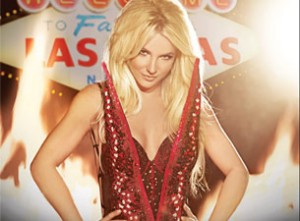 A pre­vi­ously unre­leased song sung by singer of song Britney Spears has appeared on the internet.

The song is question is called 'Unbroken'.

According to MuuMuse, a song with the same title was listed on the BMI website as a Fraser T Smith pro­duc­tion, which would date it around the 'Femme Fatale'-era.

(It's sort of too good to be from the 'Britney Jean' 'sessions', to be honest.)

Anyway, here it is. 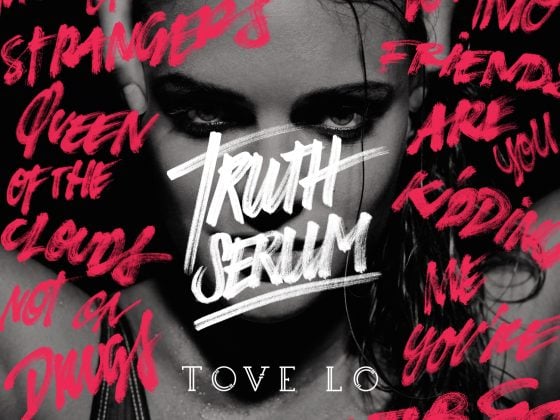 Tove Lo's debut EP is out on April 7