What looks to be an official teaser video thing for Lady Gaga's 'ARTPOP' has appeared online.

The video lasts for twenty-three seconds and mainly just features a brunette Gaga slowly licking what looks like a metal hand.

We assume it has some bigger meaning, but you'll need to buy the app for that.

The video follows a leaked picture from V magazine of Gaga naked sitting on a stool that appeared over the weekend. 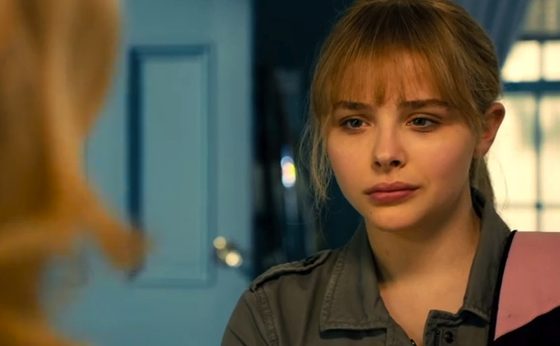 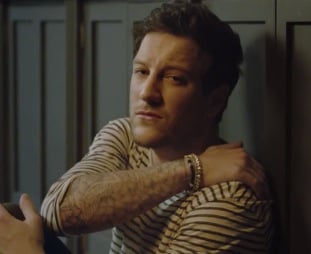