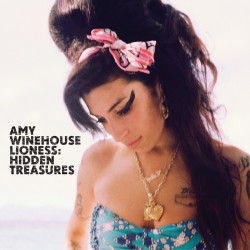 The album of pre­vi­ously unre­leased and unheard tracks and demos has sold over 96,000 copies since it was released on Tuesday. Her producers and long time friends, Mark Ronson and Salaam Remi, compiled the col­lec­tion. £1 from each album sale will be donated to the Amy Winehouse Foundation which supports charities working with addiction.

Remi spoke about putting the 'Lioness' album together, saying: "I wanted to make sure people heard this stuff. Not just sitting in a hard drive somewhere. And also, it was thera­peutic for me."

Michael Bublé's 'Christmas' album is set to chart at Number Two, with Rebecca Ferguson's debut effort claiming the number 3 slot. Her fellow X Factor runner-up Olly Murs is set to drop from the top of the chart to 4, while Rihanna's 'Talk That Talk' rounds off the Top Five. 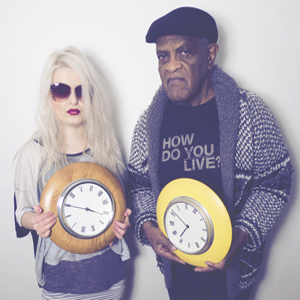 Ronika is giving away another song for free