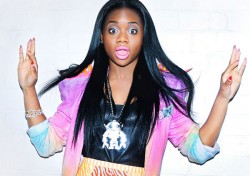 Apparently Gary Barlow's genuinely a fan of A*M*E's music and not just because he's her label boss and stands to make a sub­stan­tial amount of money if anyone ever actually buys any of it.

"He's been incred­ibly sup­port­ive and very involved in what I do," she told Digital Spy in a chat about her new single. "I had dinner with him the other day and he told me, 'It's a very, very good track'. I was so pleased that Uncle G liked it!"

Asked if she was surprised he liked 'Play The Game Boy' con­sid­er­ing it's not a ballad, she replied: "I think he just appre­ci­ates good music. I think he wanted to tell people that he doesn't just listen to ballads!"

If, like us, you're getting a little bored with 'teaser single' this and 'buzz track' that, then fear not as the album is very nearly done.

"I think I'm about 90% there, but like every artist I'm going to keep writing until it's done," she explained. "We've got enough good tracks to make the album but I want them all to be incred­ible tracks, so I'm going to keep working with producers as much as possible. I don't want anyone to skip a song on there!" 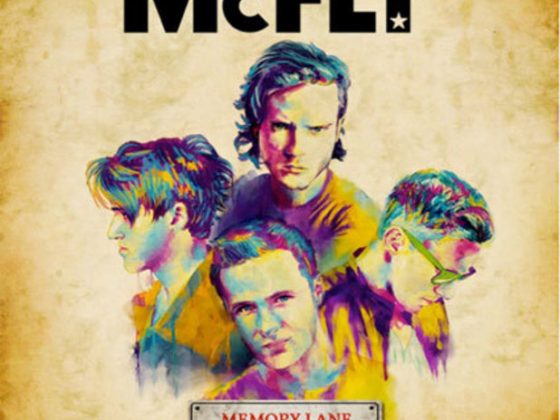 McFly are hawking another 'retrospective' 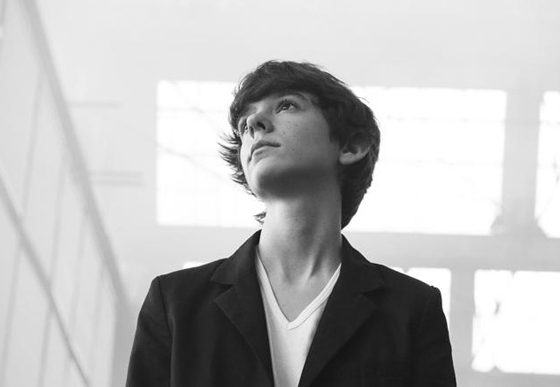 Madeon interview: "I say one funny weird thing and that becomes the headline."