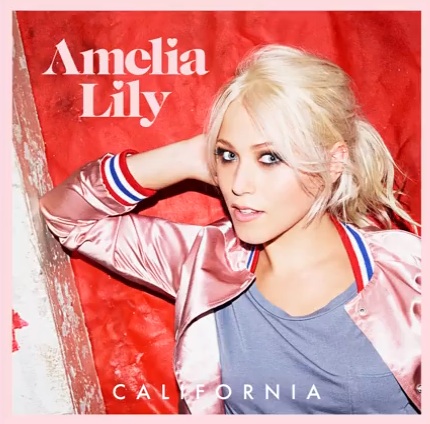 'Party Over' hitmaker Amelia Lily has only gone and signed a new record deal with East West Records, who will release her new single 'California' on August 25.

In fact, you can hear the song below — EXCLUSIVELY — via the increas­ingly popular lyric video format.

The song was co-written with Tim Woodcock, who has worked with the likes of John Newman, The Wanted, Lawson and Eliza Doolittle.

An announce­ment such as this wouldn't be complete without a quote from the artist about what to expect in the future etc. So here it is:

“Life has never been so exciting – I’ve been busy in the studio writing and recording songs for my upcoming debut album and California is where we start. I’m so proud to be releasing this music; I have put my heart and soul into writing them. Expect a few surprises along the way though – it’s going to be fun!”

So there we have it. An album's due late this year too. 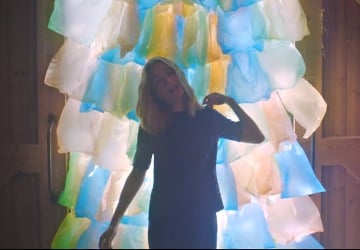