Above average singer of song Amanda Mair is coming to the UK to sing some of those songs on various different stages.

The 'Skinnarviksberget' chanteuse will start the 'jaunt' in Cambridge as part of the Lodestar Festival on September 2, before trav­el­ling to Edinburgh, Glasgow, Manchester and finishing at The Lexington in London on September 6.

She's also re-releasing the 'quite good' 'Doubt' on September 11, which seems like a good idea to us. 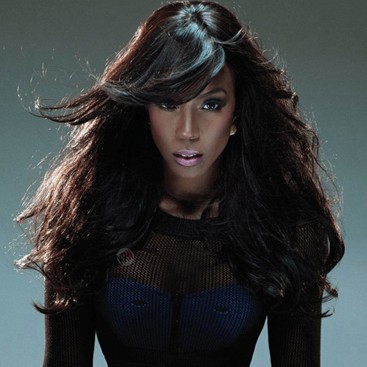