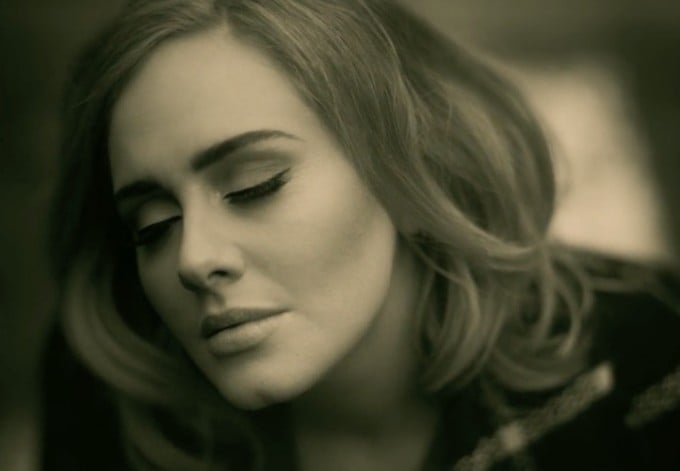 In a shocking turn of events, Adele's 'Hello' has become the first song ever to sell over a million downloads in a week in America.

According to Billboard, the tele­com­mu­nic­a­tions-obsessed stalker anthem 'shifted' 1.112m downloads, sur­pass­ing the previous record for most sold in a week held by other noted emotional song­writer, Flo Rida ('Round Round' sold 636,000 copies back in February 2009).

There's a whole list of various achieve­ments Adele's made in the US with 'Hello' so just have a read of all that here if you like.

Hailee Steinfeld's debut EP 'HAIZ' will be out on November 13 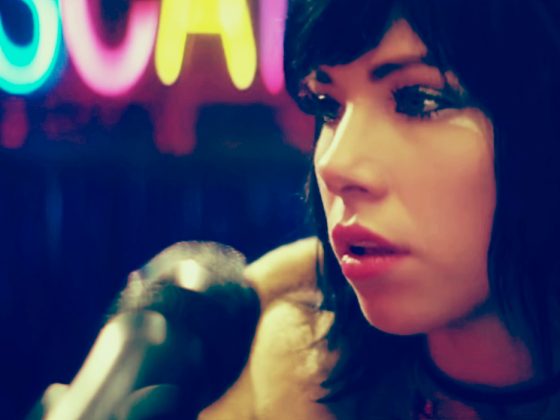 The song of the millennium now has an appropriately amazing video