Cruelly ignored award repeller Adele's been nominated for an Oscar for her club-tinged opus, 'Skyfall'.

The nom­in­a­tion was announced with all the other boring ones about actors and directors earlier today. Adele's also been nominated for a Golden Globe, with rumours cir­cu­lat­ing that she's due to show up at the ceremony this Sunday.

Adele's com­pet­i­tion for the Oscar comes from Norah Jones' 'Everybody Needs A Friend' from Ted, 'Before My Time' from Chasing Ice, 'Pi's Lullaby' from Life Of Pi and Hugh Jackman's 'Suddenly' from romcom, Les Miserables.

Beyoncé can't comprehend her own brilliance to be honest 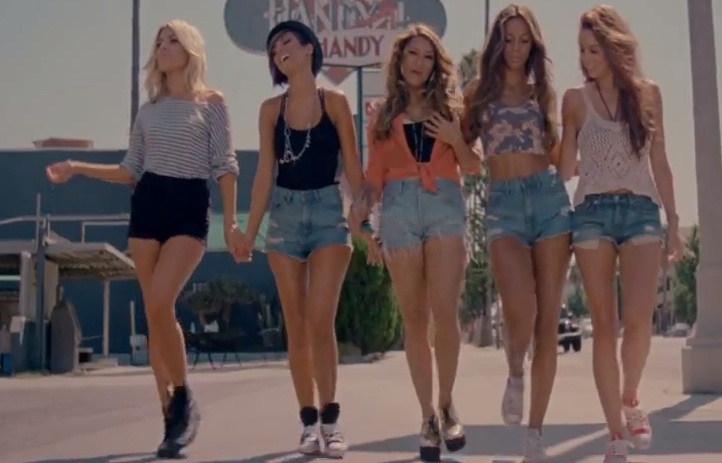 The Saturdays — 'What About Us?'