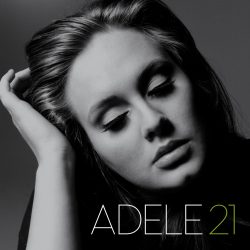 Adele's '21' has overtaken Michael Jackson's 'Bad' to become the 8th biggest selling album ever in the UK, according to The Official Charts Company.

However, the title of biggest selling album ever is still a long way away, currently belonging to Queen's 'Greatest Hits' on 5,863,000.

More exciting news about Adele selling truck loads of CDs as it happens.

A*M*E has debuted her new song 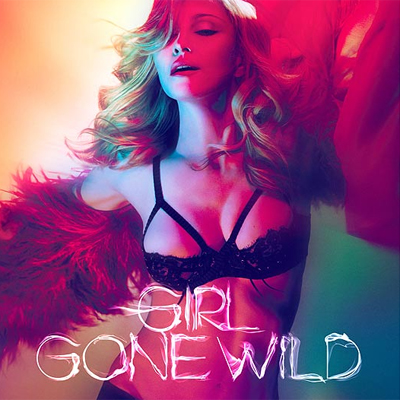