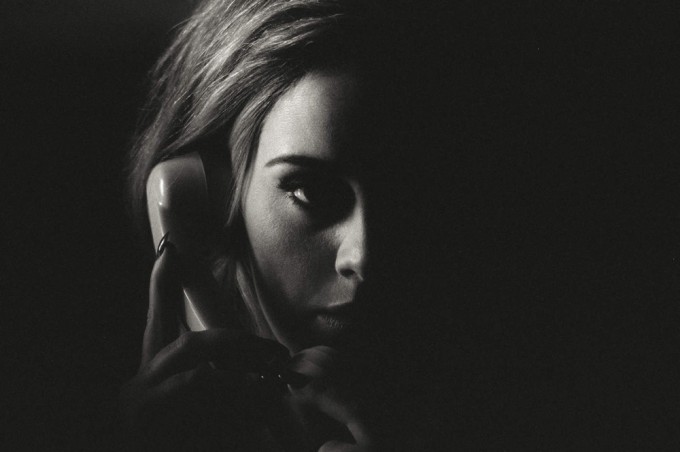 Out of nine nom­in­a­tions, Beyoncé walked off with Best Urban Contemporary Album for 'Lemonade', while 'Formation' won Best Music Video.

To be honest, most of the big awards were won by Adele, but she did at least let Greg Kurstin win Producer Of The Year, so that's nice. Max Martin also added to his col­lec­tion, winning Best Song Written For Visual Media for Justin Timberlake's Olly Murs tribute, 'Can't Stop The Feeling'.

You can see the full list of winners here. If you'd like to watch the show and you live in the UK without access to the internet other than to read this news story, then you can see it on 4Music tonight at 8pm. 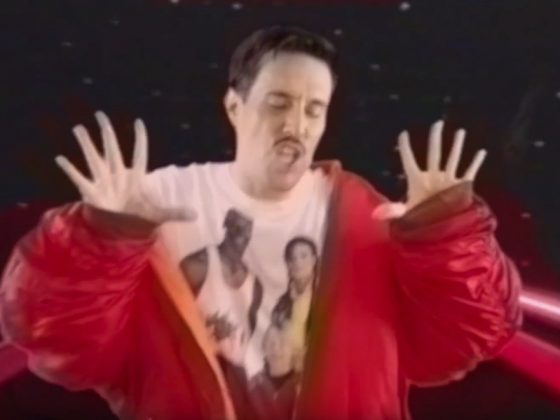 THANKS feat Sam Sparro — 'Your Man' 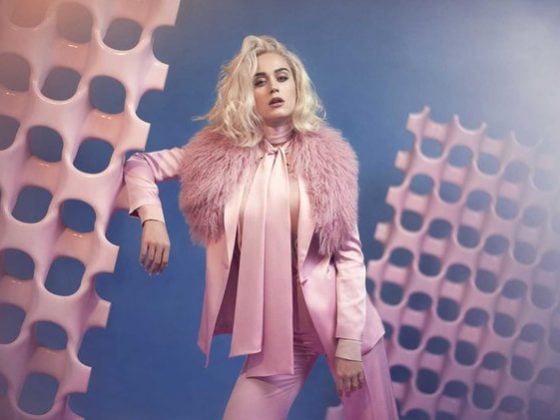 NO ONE PANIC: Katy Perry's performing at the Brit awards next week