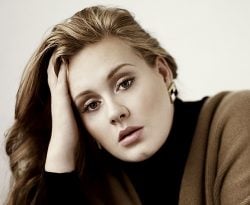 In a shock twist, Adele has won two 'gongs' at this year's Ivor Novello awards.

'Rolling In The Deep' won the PRS Most Performed Work award, while the 'Cold Shoulder' hitmaker was also 'crowned' Songwriter of the Year.

Apparently Annie Lennox, who was present­ing the latter award, made Adele cry during her speech, comparing the first time she heard her sing to being "struck by lightning", which is one way of putting it.

It could have been more for Adele but '21' lost in the Best Album category to PJ Harvey's LOLfest 'Let England Shake'. 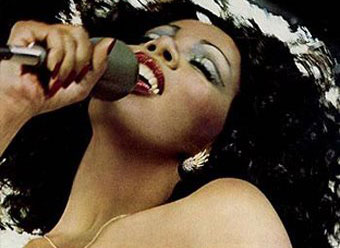 Well the hits speak for themselves.