Maroon 5's unfairly sidelined frontman Adam Levine got "in touch with his won­der­ment" when he was off his face on mushrooms once.

In the latest issue of Q, Levine said: "I def­in­itely, firmly believe that the exper­i­ence I had on mushrooms made me under­stand certain things about myself that I probably wouldn't have otherwise. What I took away from that exper­i­ence was valuable and bene­fi­cial to me."

Prompted into more details, he continued: "It really forced me to look at myself. It's so corny to say but it's true; you just get in touch with the won­der­ment you have as a kid that you tend to lose."

What a lovely picture he's painting. But, as with everything that's fun to do, there's a bit of a down side to it all.

"Obviously if you abuse a drug like that you'll never come back and end up as a fucking psychotic maniac," he concluded. 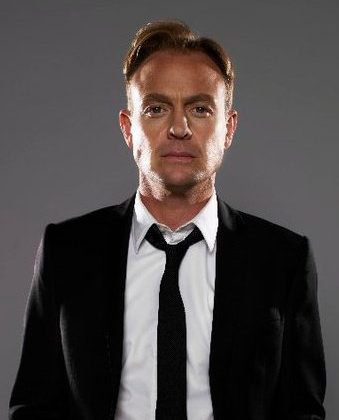 Jason hasn't spoken to Kylie about their impending duet yet