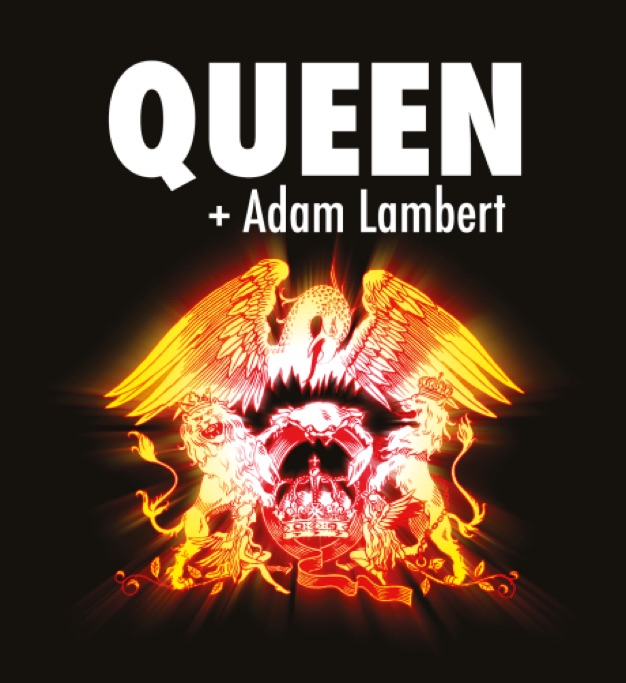 Adam Lambert and his backing band Queen will sing some songs in some arenas in the UK later this year.

To be specific, they'll be at these venues on these dates:

If you're a bit worried that you've perhaps seen this show before, maybe without actually seeing it in the first place, then fear not because it's going to be very (slightly) different.

“What people should know if they came to the shows a couple of years back, is obviously we will still be playing the big hit songs you know and love from Queen, but we thought it would be good to challenge ourselves a bit,” Lambo explained to a press release.

“Change it up a little bit, change the visuals, change all the tech­no­logy, change the set list to some degree. We will probably be pulling some other songs out of the Queen catalogue which we haven’t done before, which I am very excited about.” 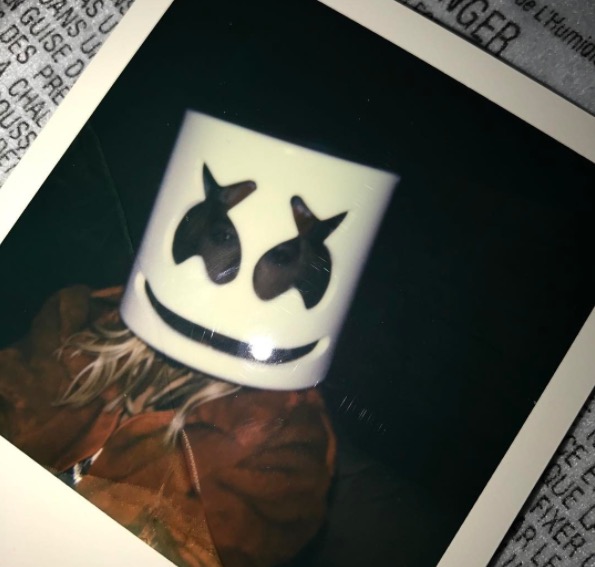 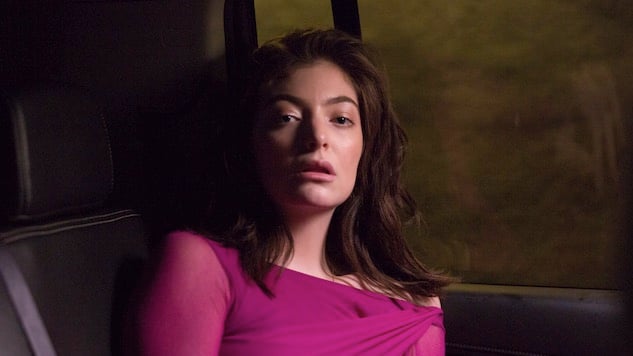