Adam Lambert has 'parted ways' with RCA due to "creative differences".

Basically, they wanted him to release an '80s covers album and he wasn't really feeling the idea to be honest, so the main dif­fer­ence here seems to be that he wanted to be creative and they didn't.

In a letter to the Hollywood Reporter, the 'Better Than I Know Myself' hitmaker explained: "I've had an amazing few years working with the team at RCA; I admire all of them a great deal, and truly appre­ci­ate the energy & [HE MEANS 'AND' BUT WAS PROBABLY IN A RUSH] enthu­si­asm that went into making both 'Trespassing' & [DITTO] 'For Your Entertainment' successes."

"That said, [OH HERE IT COMES] at this point, we are indeed having the oft-cited 'creative dif­fer­ences' as to what my next project will be," he continued, before explain­ing that while he does like some songs from the 1980s, he'd rather write some new ones.

"So after careful con­sid­er­a­tion," he concluded, "I have made the decision to respect­fully part ways with RCA. My passion for the music & [MAYBE HE NEEDED TO CATCH A TRAIN] respect for the fans will always come first. I am excited to find a new label team who shares this vision."

That seems fair enough, doesn't it. 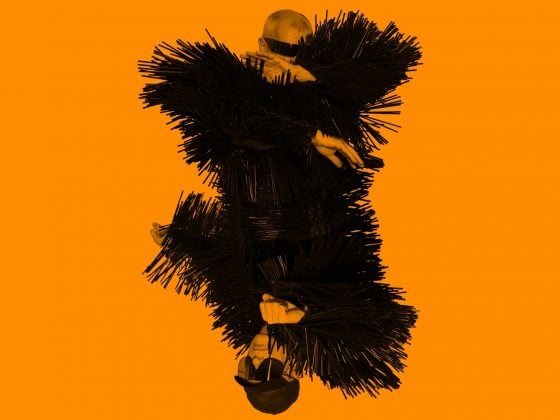