William Orbit has declared that a song he did with Charli XCX last year was — brace yourselves — "not bad".

'Taking to Twitter' the 'Water From A Vine Leaf' hitmaker said the following things:

@charli_xcx Hi Charli — I've been moving studio and sorting out my drives. Found that track we did last year. It's not bad!

Now then, everyone knows that Charli wrote some songs for Britney's last album and obviously William was also involved in all that too, so it's likely it was a 'Britney Jean' demo.

Either way, just pop it on SoundCloud William, cheers. 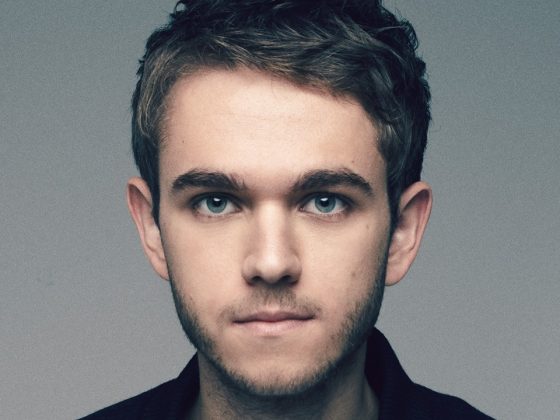