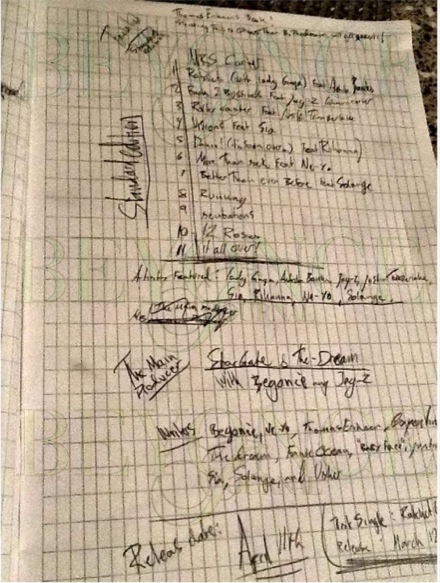 According to Beyoncé Journal on Twitter the above picture was leaked by one of StarGate and appar­ently shows the track­list­ing for the new Beyoncé album.

It all seems a bit too good to be true, but who knows.

The picture's not that easy to read but this is roughly what it says:

It also says the album's due on April 11, with the first single ('Ratchet') out on March 12, ie NEXT TUESDAY! 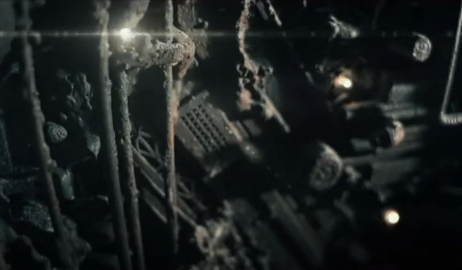