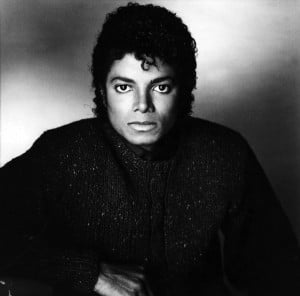 It looks like that mooted new Michael Jackson album project might be getting off the ground again thanks to a Sony Xperia Z2 smartphone.

A pre­vi­ously unre­leased Michael Jackson song, 'Slave 2 The Rhythm' — which you might remember leaked as a duet with Justin Bieber last summer - appar­ently features on the advert for the new phone, with people that buy the phone also getting "something special" to do with Jackson's music.

Apparently new inform­a­tion is coming out in the next few weeks so we'll know then.

Danja's popped some Britney demos onto the internet 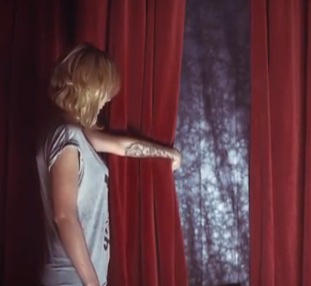