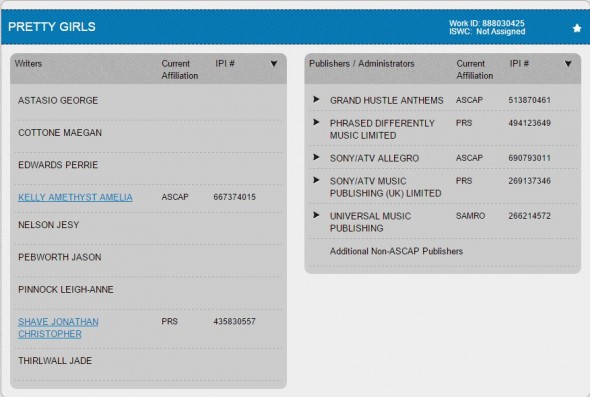 A new Little Mix song called 'Pretty Girls' has been registered and it looks like they've somehow managed to convince col­lab­or­a­tion-shy songstrel Iggy Azalea to come out of retire­ment and make an appearance.

As you can see from the screen­grab above (swiped from the ATRL forum), it looks like the song was produced by The Invisible Men who, as you well know, are respons­ible for 'Fancy' and various other above average songs.

There's still no news on exactly when Little Mix are planning on returning following a poor #Q42014, but things are obviously happening so it's safe to assume it will be somewhen in March/April.

@LuisUnleashed this song that was registered isn't affil­i­ated with little mix, I havnt col­lab­or­ated with them.

So either the song's nothing to do with Little Mix, or it is and nobody told Iggy.

(One possible scenario would be that Invisible Men had been working on a track with Little Mix, which Little Mix then decided not to move forward with. If the producers then decided to use that track as the basis for an Iggy song, Little Mix's writing credits would remain.)

Either way the wording of Iggy's tweet seems to suggest she's taking ownership of the song so pre­sum­ably she knows what she's talking about. Cherish this moment. 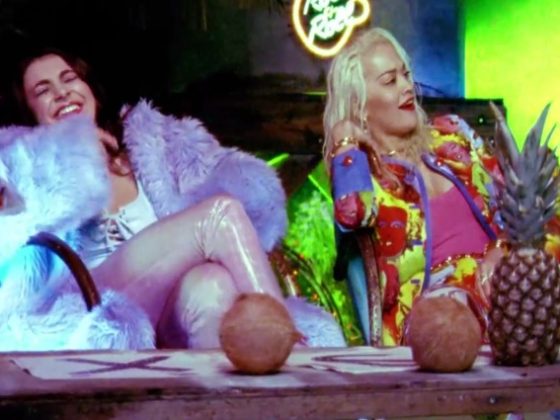 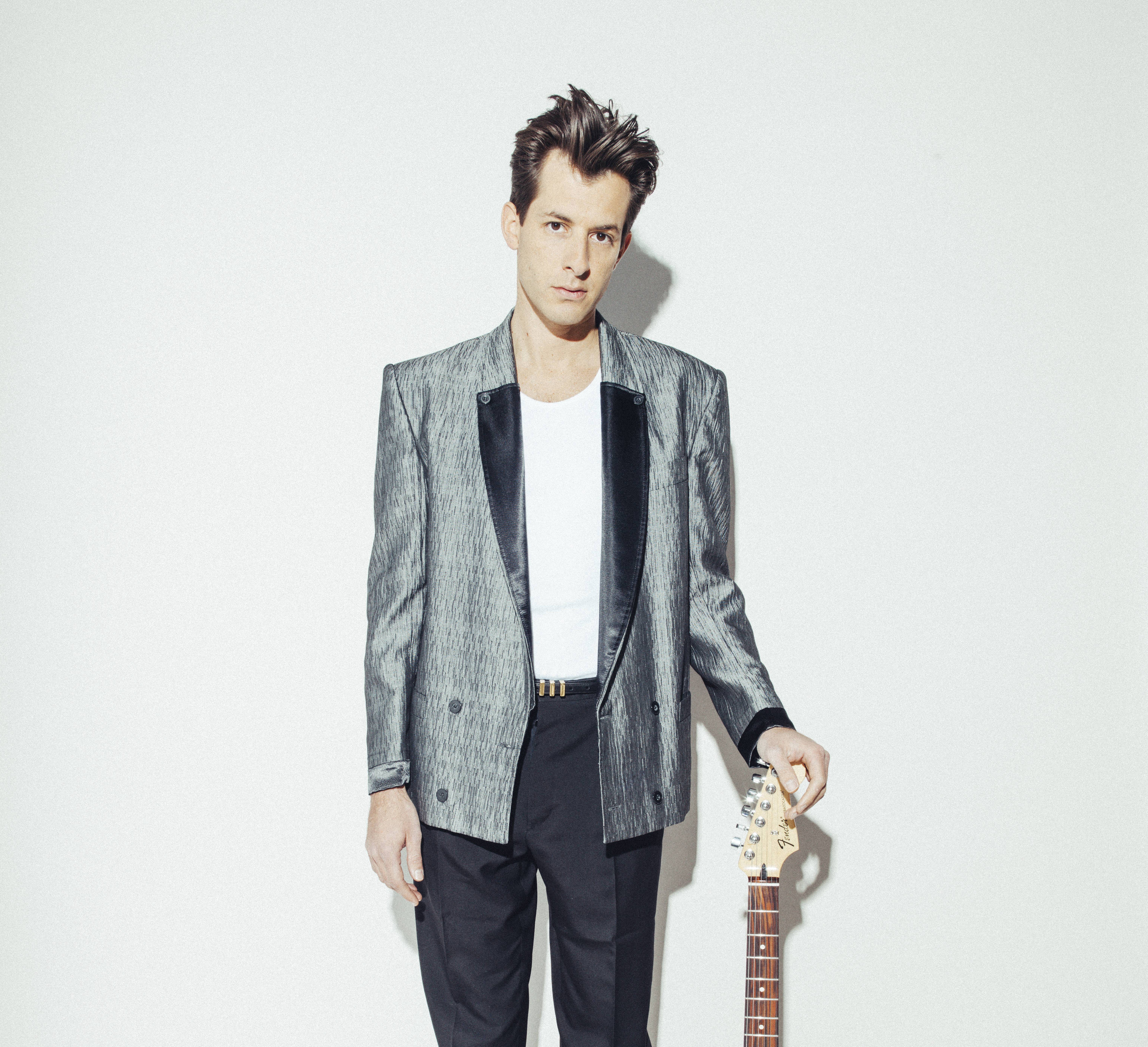