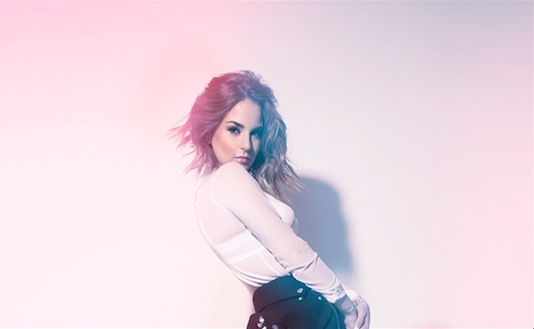 A new song by Joanna Noëlle Blagden Levesque has appeared on the internet, appar­ently from her 'quite' delayed third album.

It's called 'Far From Heaven' and sounds a lot like this:

According to her Twitter, the album — which features pro­duc­tion from MNEK — is now finished and being mixed etc. 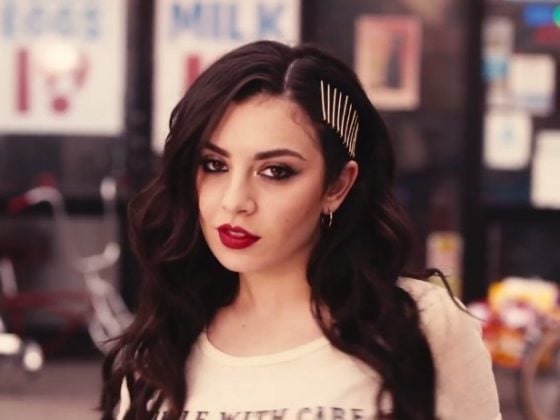 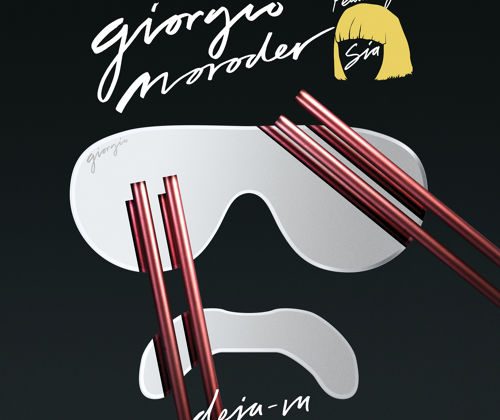