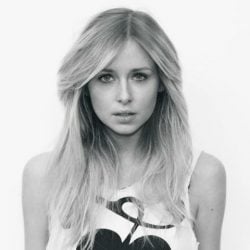 An appar­ently new song from Diana Vickers has appeared online.

'Bright Eyes' is the name of said song and is allegedly due out at some point in early 2013.

She's also starring in a film, but we don't really know anything about that to be honest.

WE LOVE YOU VICKO. 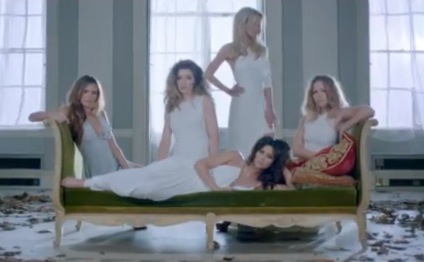 Girls Aloud — 'Beautiful 'Cause You Love Me' 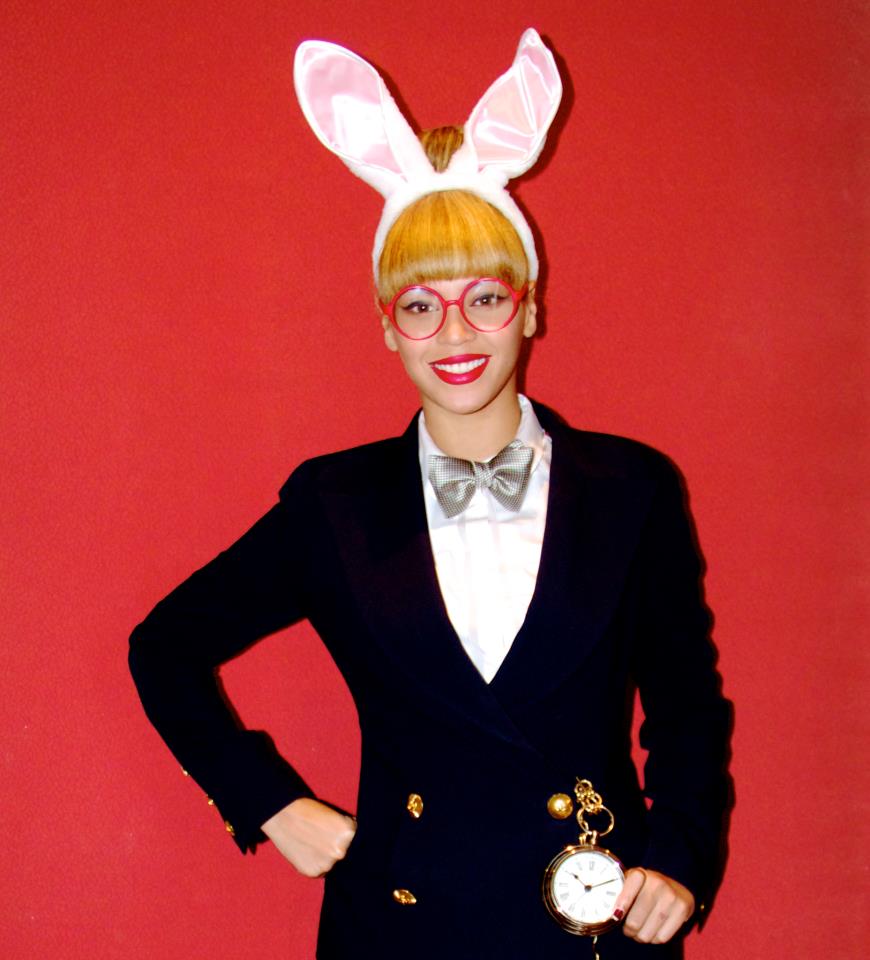