Two 'Erotica'-era Madonna demos have appeared in full on the world wide web.

As MuuMuse points out both 'You Are The One' and 'Shame' appeared on the fan-created 'The Rain Tapes', which as the name suggests was released on cassette tape, but this is the first time these two songs have emerged online so it's really just a question of someone having recently digitised a box of tapes they found in the loft but news is news.

You can listen to the 'slightly 90s' 'You Are The One' by pressing play below:

Both songs were co-written by Shep Pettibone and Tony Shimkin. 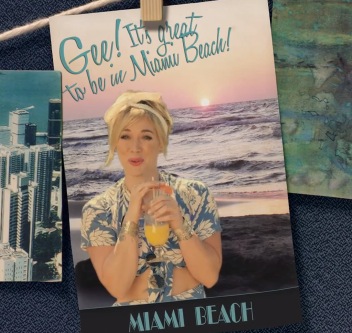