'Heartache On The Big Screen' hitmakers 5 Seconds Of Summer have announced details of their forth­com­ing second album, including its title, 'Sounds Good Feels Good', and its release date of October 23.

But how on earth do we know this? Well, let's see if this tweet can shed any light:

We have a new album !!!!
So excited to finally tell you SOUNDS GOOD FEELS GOOD is released every­where on October 23rd pic.twitter.com/Y8qyxL0878 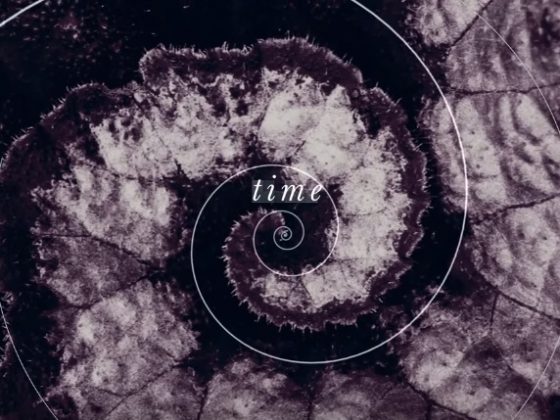 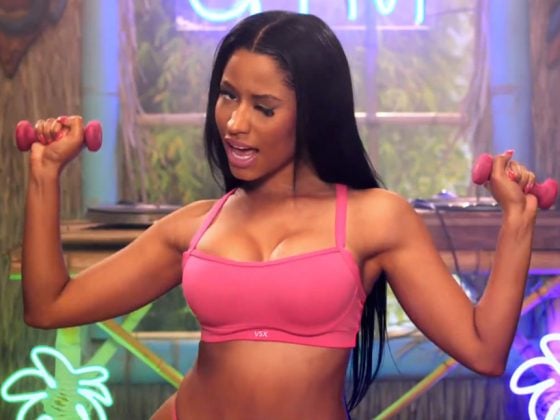 Nicki Minaj's next single will be 'Trini Dem Girls'